Hearing loss is the third most common medical condition in the United States, affecting around 20% of Americans.  Continue reading to learn more about hearing loss, including how the ear works and types of hearing loss - information provided by our Doctor of Audiology, Eleanor Wilson Au.D.

How the Ear Works
Types of Hearing Loss 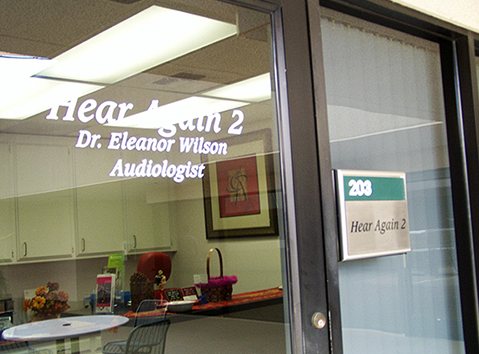 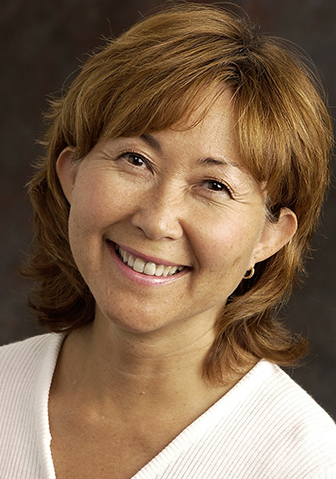 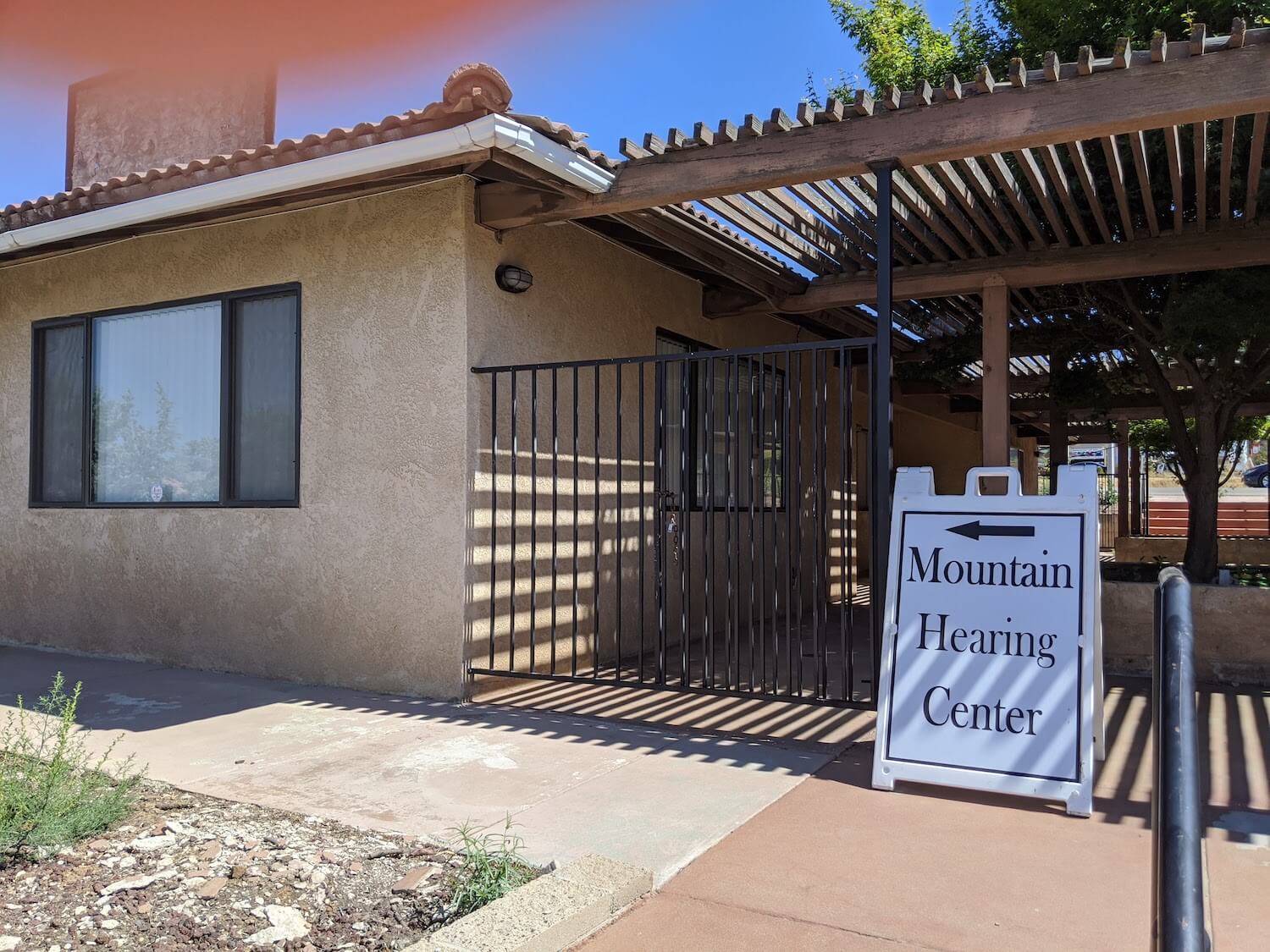 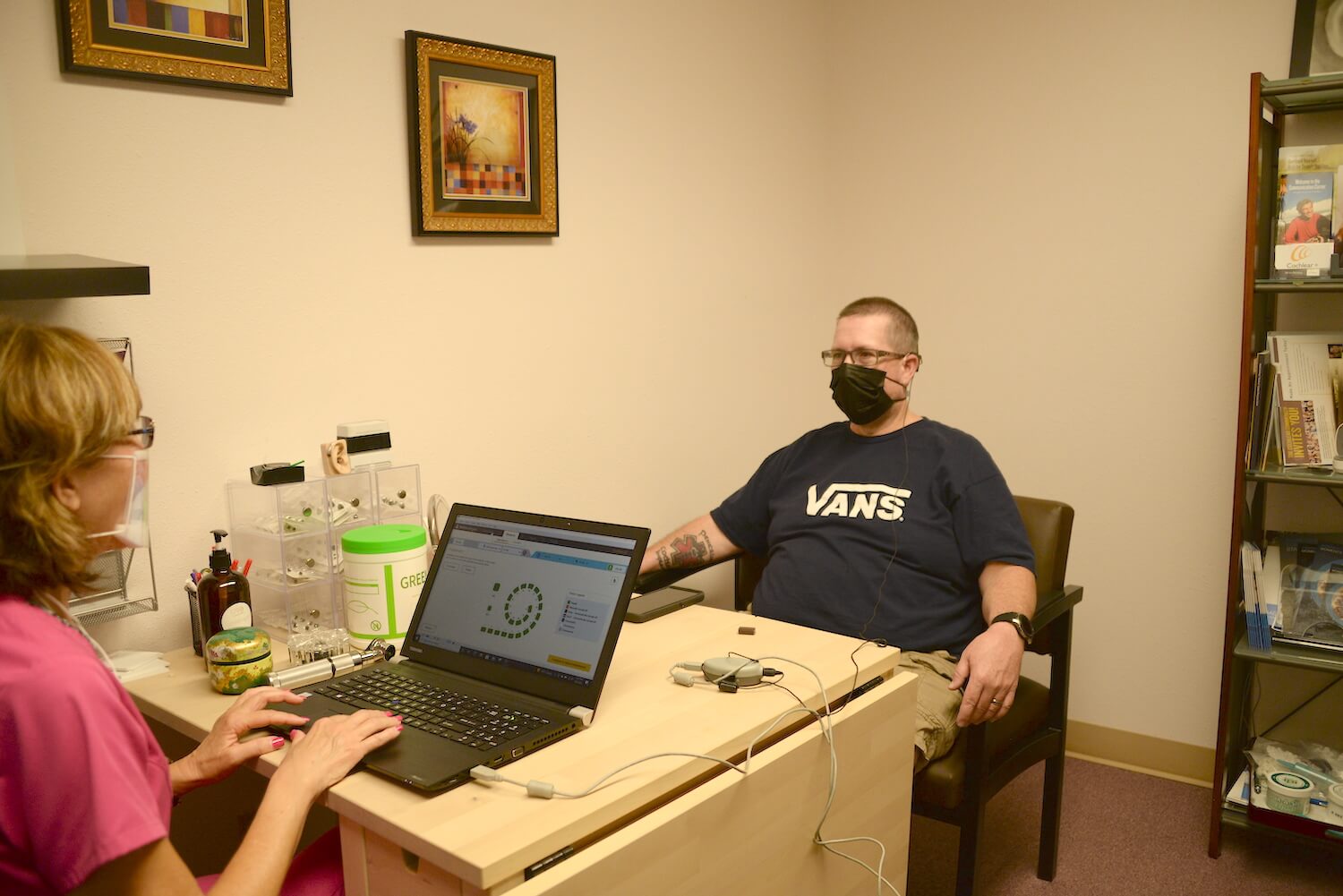 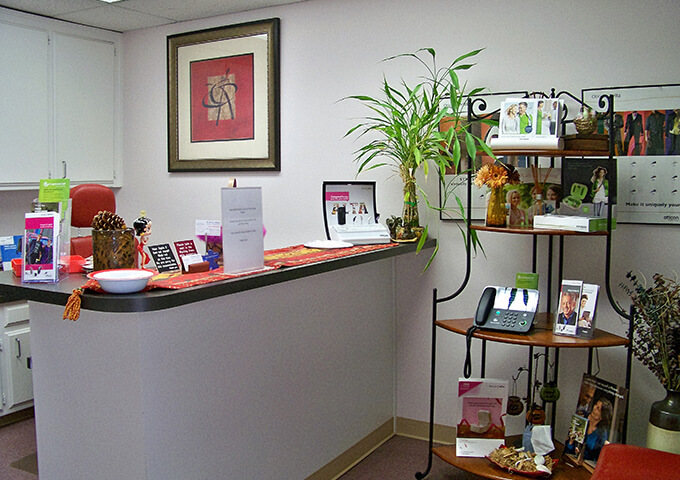 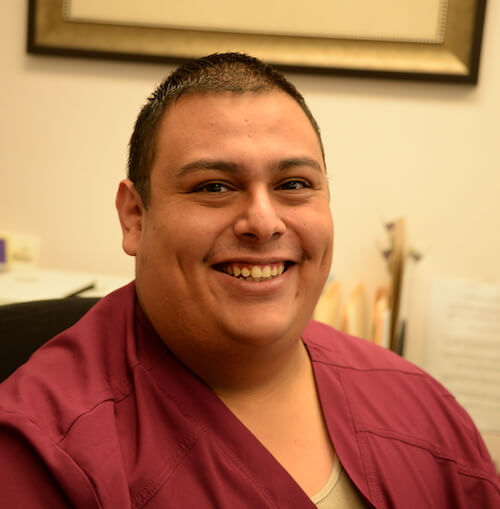 With two locations to serve you in Bakersfield & Tehachapi, CA
Thank you! Your submission has been submitted.
Oops! Something went wrong while submitting the form.

How the Ear Works

The visible portion of your outer ear is called the pinna. The noises you hear in your daily life collect as sound waves and are channeled into the ear canal where the sound is amplified. The sound waves then travel toward a flexible, oval membrane at the end of the ear canal called the tympanic membrane (eardrum). When these waves reach your eardrum it begins to vibrate.

The vibrations from the eardrum set the ossicles into motion. The ossicles are the three tiny bones that are the smallest in the human body and are known as the malleus (hammer), incus (anvil), and stapes (stirrup). They all work together to further amplify and transmit the sound to your inner ear.

The sound waves enter the inner ear into a snail-shaped organ called the cochlea. The cochlea is filled with fluids that move in response to the vibrations from the oval window. As the fluid moves, thousands of nerve endings are set into motion and transform the vibrations into electrical impulses. These impulses travel along the auditory nerve to the brain.

The brain then interprets these signals and this is how we hear and understand. The inner ear also contains the vestibular organs that are responsible for balance.

Sometimes a conductive hearing loss occurs in combination with a sensorineural hearing loss. When there is damage to the outer or middle ear and the inner ear or auditory nerve, a mixed hearing loss is diagnosed.

It is very common to explain the degree of hearing loss by describing it as mild, moderate, severe and profound with some professionals also adding the term moderately-severe.

It is less common to provide a percentage describing the degree of hearing loss unless the professional who provides that information can explain how the percentage was determined.

A percentage based on the Articulation Index (AI) is based on research and calculates how much phonemic information (speech sounds) can be heard by the patient with more commonly used speech sounds such as the “s” given more weight compared to a relatively uncommon speech sound such as the “th” in feather.

Hearing loss is commonly described as the inability to hear softer sounds but based on the degree of hearing loss, the ability to interpret frequencies accurately and hear loudness correctly is also impacted.

If you are considering hearing aids, I recommend Dr. Eleanor Wilson in the strongest terms. She is very knowledgeable and patiently explains the alternatives. Over the years, every time I’ve had a problem with my hearing aids, she has quickly solved it. In addition, she and her staff are also very friendly and easy to approach. One other thing, the business of aids for hearing is not strictly regulated in the way that, for example, doctors are. Whether you choose Dr. Wilson or not, be SURE to consult with a registered audiologist.
Laird T.

Questions? Connect with our practice

If you have any questions, or are ready to schedule an appointment, get in touch. We're here to help.